In some ways, asking which sport is the most profitable to bet on is moot, or perhaps impossible to answer definitively. “The last sport on which you placed a wager that came off,” is the obvious answer. The secret, of course, is finding the sport in which you can score decent wins most consistently, rather than a big win once in a blue moon.

That said, predicting the odds and finding the bet that makes the most of the outcome is something of a skill, and it varies from sport to sport. There are different possible criteria to determine the most profitable sports to bet on, each of which delivers a different result. Here are a few options for you to consider:

This assessment is based purely on a numbers game. Soccer is the most popular sport in the world by leaps and bounds, played on every inhabited continent and watched by around 3 billion people. The sheer number of games played each week gives punters all over the globe more betting options than any other sport, and more bets have to mean more wins, right?

That’s the theory, anyway. Simple match betting on soccer, which is the term for picking the winner of a match, is one of the most popular wagers made around the world. Given that most of that betting is by definition on the favourites, and that favourites tend to win more often than not, it’s safe to assume that there is a lot of money being won on soccer every week.

Whether match betting on soccer reaps the highest returns in terms of a percentage of the bets wagered, is another matter.

Some analysts rate college-level American football as a better betting prospect than soccer. The statistics tend to back up their interpretation: compare the return on investment of a series of bets across the six most-bet-upon sports. You will see that college football ranks as the best earner across several metrics.

These include moneyline bets, over/under bets and spread betting. In all three areas, the ROI for college football betting is higher than returns on college basketball, major league baseball, or the NFL, NHL and NBA. 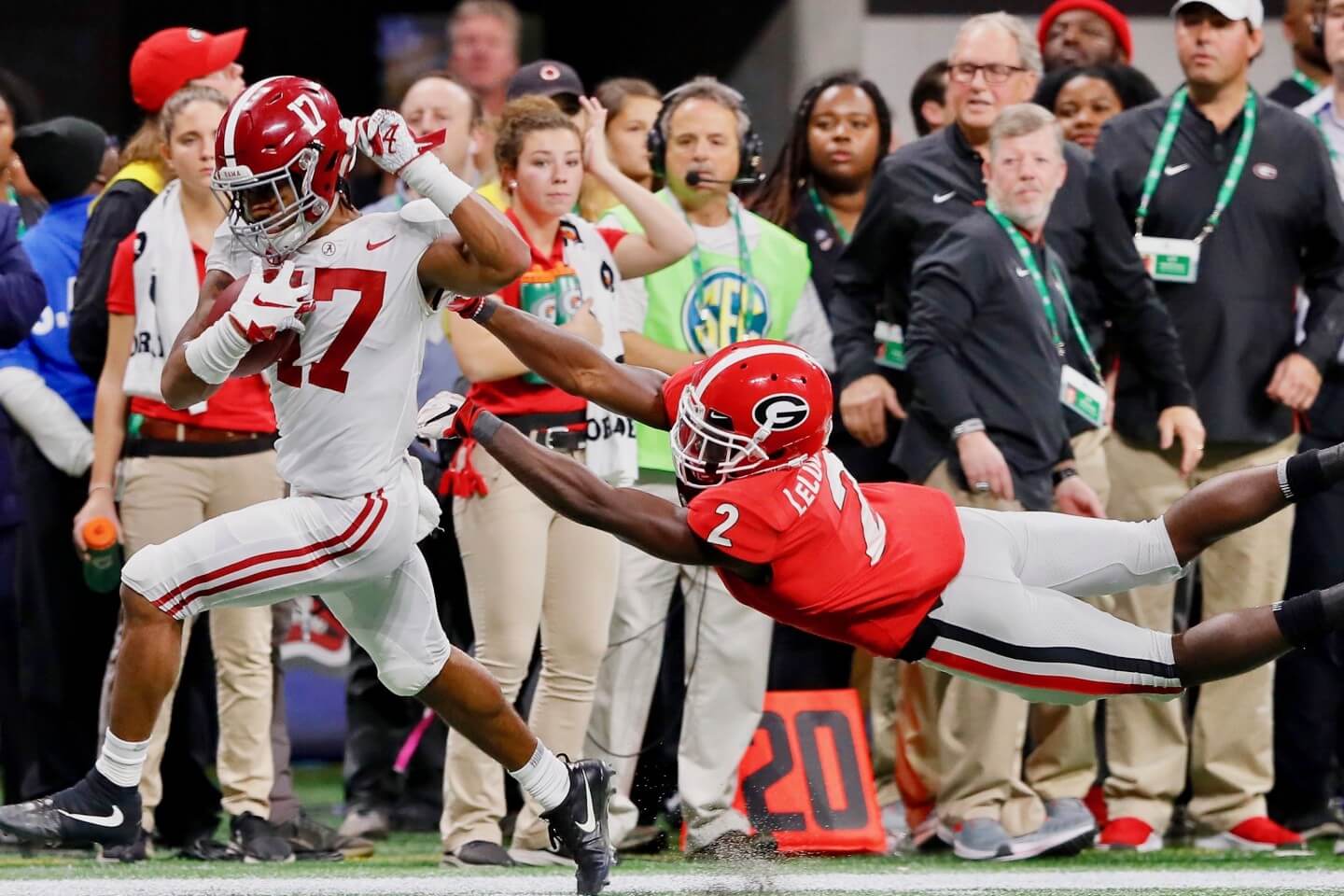 If you’re not keen on soccer or football betting, the next winner in the numbers game, especially in the US, has to be major league baseball. Consider: in any season, sports betting aficionados get the chance to take a punt on 256 NFL games, or 1,230 games each if they opt for the NHL or the NBA.

MLB, on the other hand, offers punters 2,430 games per season to bet on. That’s almost as many as the two nearest competing sports combined. Apart from soccer, no sport offers you as many games to try your luck on as MLB does.