Baseball is one of the most popular sports, both online and offline. While there are plenty of European leagues, most of the online betting action is based on the American MLB, the Japanese NPB and the South Korean KBO. For sports betting enthusiasts, baseball offers a huge selection of betting options for both novices and seasoned experts. Before you begin, take a look at the most popular baseball sports betting markets.

Money Line wagers are popular sports betting markets American sports. They are also known as head-to-head bets where the aim is to simply predict the winner of the game or match. Money line wagers can be placed on any game in any stage of a tournament for all Baseball leagues.

A run line wager is a type of handicap bet where one team is clearly favoured over the other. In this case, the underdog will be given a virtual run advantage such as +2.5 runs while the favourite will receive a negative -2.5 run handicap. If a bettor places a wager on the underdog and they lose within the 2.5 run margin, the bet pays out. 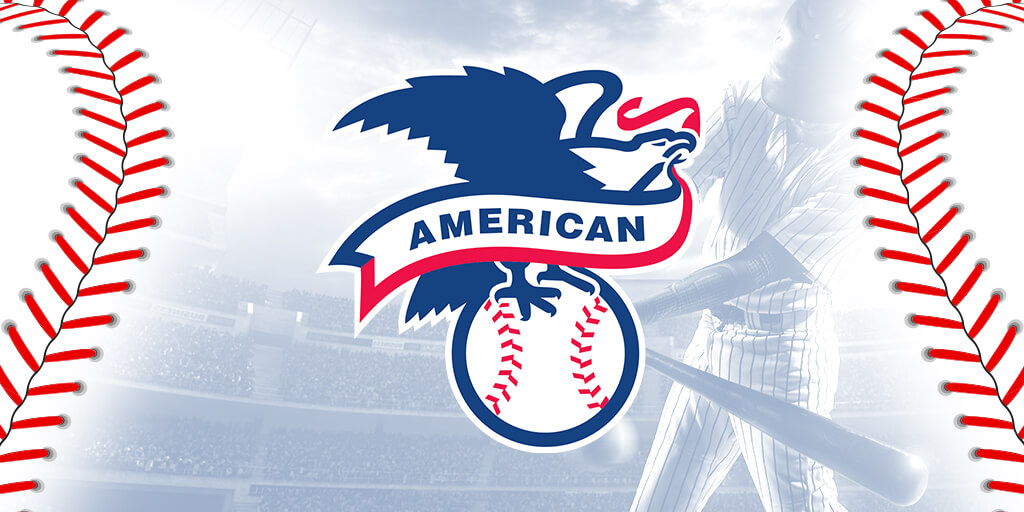 As with the above wager, the National League Outright is where you predict the winning team from the National League division. This is the team that ranks highest in their division and goes on to compete in the finals for the World Series title. Outright wagers can be placed weeks or months ahead of time, even at the start of the year when the series gets underway.

World Series winner is one of the most popular legal sports betting markets in MLB baseball. This is the ultimate outright wager where bettors predict the overall winner of the season, the final team to win the World Series and hold the trophy. As with the above wagers, this bet can be placed weeks or months ahead of time or at the start of the season.

The total runs wager is a simple over/under bet where the bookmaker posts the predicted total number of runs scored by both teams in the game. Bettors can then place a wager saying the actual total will be over or under the total posted.

This wager is similar to the one above, except that in this case, you are trying to predict which of the players in either team will be the one to hit the final home run of the day. All the players are listed with varying odds depending on their batting skills.

Any Player to Hit a Home Run

This is a slightly easier bet as it involves picking one player who you think will hit a home run in a specific game. If this does happen, the bet pays out.